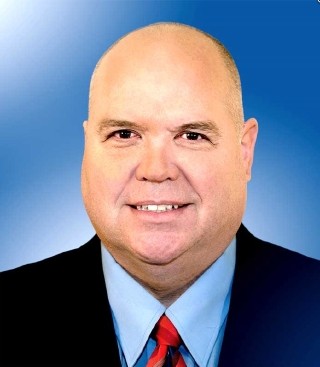 Kevan began his television career in his hometown of Montgomery, Alabama, where every spring season brought the threat of violent tornadoes. He then traded tornadoes for some time on the beach, forecasting hurricanes in Pensacola, Florida and Myrtle Beach, South Carolina. Kevan also worked as Chief Meteorologist for five years with the CBS television station in Louisville, Kentuckywhere warning the viewing public of tornado and severe thunderstorm threats was a frequent occurrence.

Moving west, he accepted the position of Chief Meteorologist with the Fox TV affiliate in Fresno, Californiaforecasting intense summer heat waves, and tracking cold, winter storms from the Gulf of Alaska.

Kevan, along with his wife and three teenage sonsenjoy trips to the beach and camping in wilderness mountain areas.